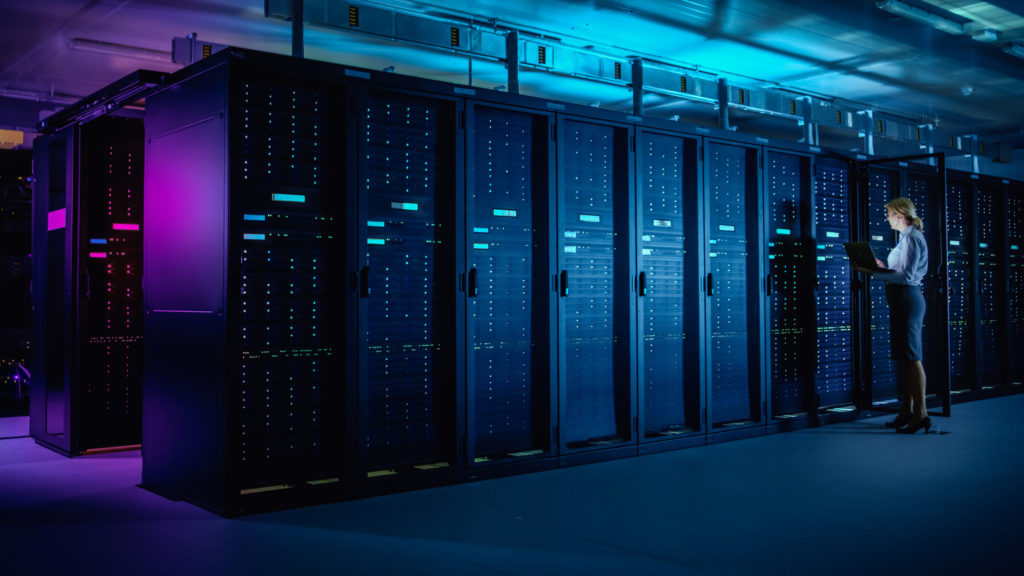 Is CompTIA A+ Good for Beginners?

The career path of an IT specialist is essentially as vast as the possibilities inherent in modern computing. The sheer scope of the profession makes it an attractive option to beginners, but this scope can also make it a little confusing for people just starting out.

How Do You Become an IT Specialist?

The path to becoming an IT specialist often seems complicated for a good reason. You’ll need to learn a considerable number of skills to qualify. IT specialists need to master many skills related to computer use, maintenance, and repair. This even includes knowing how to describe these complex subjects in an easy-to-understand way when providing tech support.

Learning all that on your own would be difficult, but thankfully there is a much easier way to go about it. Formal education can expertly guide you through the learning process. This both prepares you to become an IT specialist and to take certification exams that prove your mastery of those skills.

What Do You Learn During an IT Program?

Studying to become an IT specialist means covering some unique information. However, it can all be broadly categorized under a few specific subjects. The following subjects each encompass some of the most important skills that you’ll learn during an IT program.

Both of these points are why CompTIA and Microsoft certifications are an important part of an IT education program. Microsoft is, of course, the company which created and produces many of the most valuable technologies in the IT-sphere. And CompTIA has made a name for itself through its exacting standards to the most important IT-related technologies. When you have a certification from either Microsoft or CompTIA then it’s obvious you’ve mastered the applicable technology. An IT education program will carefully guide you along the relevant certification path.

Network security is one of the most important parts of corporate IT. Computers have offered many benefits to companies, but the more a company depends on IT, the more it stands to lose if its network security is breached. As such, anyone working with IT benefits from a basic education in network security. An IT education program ensures that you approach all your tasks with proper respect for security precautions.

Cloud services are among the IT industry’s most exciting advancements. The term refers to platforms, software, and services that aren’t specifically tied to a single piece of hardware. Like clouds in the sky, digital cloud technologies can grow or shrink as needed, but as you’d expect, this also adds to their overall level of complexity.

An IT education program will guide you through all the major points involved with cloud services. This will ensure that you’re able to use, maintain and offer support for cloud-based technologies within a professional environment.

Virtualization is similar in many respects to cloud services. However, they generally create a closer simulation of traditional hardware platforms than cloud services do. When you create a virtualized system, it usually has precise specs which directly mimics what you might find on a server rack or desktop.

An IT education program will give you the opportunity to learn how these systems differ from traditional hardware. But at the same time, you’ll also find how you can leverage your existing skillset into virtualized platforms. You’ll also learn how to create and use virtualized systems in a corporate setting in a fast and efficient manner that lets you emphasize their unique benefits.

Is CompTIA A+ Good for Beginners?

There’s a wide range of important certifications which can be highly advantageous to people working as IT specialists. However, there’s one certification that is typically brought up more than any other, CompTIA’s A+ certification.

What is Included in the A+ Certification?

Beginning with the IT Fundamentals exam might make A+ certification feel a little intimidating. However, that’s also why an IT education program is so important. It guides you through the process of learning and leveraging skills in the most efficient way possible. During the learning process, you’ll become fully prepared for the subjects covered on the A+ exam. This also brings up the question of just what is covered by A+ certification.

Hardware is one of the most important aspects of A+ certification. The exam looks at almost anything that you might find in or connected to a professional workstation. This includes the most commonly used peripherals, but it also looks into exactly how computers communicate with and connect to those peripherals with software drivers. The A+ exam doesn’t just cover how to use or set up components, you also need to know why those procedures work and how to modify them as needed.

Hardware also extends to networking. It’s true that networking is a large enough subject to be covered by a separate certification, but the A+ certification does go over the most important aspects of basic networking functionality. The most obvious aspect is how computers interact with wired connections. However, the A+ exam also looks at the methods computers use to work with wireless networks. You’ll also see the important differences between internal intranets and the larger internet. This includes security aspects such as ensuring those connections are properly protected from the most common security concerns.

Operating systems are, in many ways, a bridge between hardware and every other aspect of computing. For example, the operating system’s drivers are what powers a computer’s connection to networking devices and any hardware peripherals. As such it should come as no surprise to see that the A+ certification puts an emphasis on operating systems.

Mobile devices have become an important part of most people’s lives, and this extends to both home and office. People want to use their phones, tablets, and laptops in both their professional and home life. The A+ certification ensures that you’re able to properly handle mobile devices in all of those contexts.

Security issues can come up with every other topic covered by the A+ exam. Everything from hardware to networking comes with potential security concerns, and the A+ exam also puts an emphasis on maintaining system security in an IT environment.

Troubleshooting is an important part of an IT specialist’s toolset. Troubleshooting methods provide you with a structured and logical way to narrow down and properly classify the problems. This ultimately provides a path to fix them. Troubleshooting also includes methods used to work with end-users within a company to help them resolve their issues. A+ certification proves that you can handle all these aspects of troubleshooting and more.

At ICT, our information technology training program offers two different paths to choose from — an in-depth Associate of Science degree in Information Technology and a streamlined diploma program to help you get to work faster.

Let’s take the first step together! Contact us now to learn more.

PrevPreviousWhy Do Medical Office Administrators Need to Know Anatomy?
NextWhat Qualities and Skills are Needed to Work in HVAC?Next