During a Republican presidential debate in Michigan on Nov. 9, 2011, former Sen. Rick Santorum of Pennsylvania drew a striking contrast between the unemployment rates for Americans with bachelor’s degrees and those without.

“The unemployment rate among (the) non-college-educated is well into the double digits in America,” he said. “It’s 4 percent or 5 percent for people who have college degrees.”

To check this, we turned to the Bureau of Labor Statistics, the federal government’s official source of employment statistics. (One technical note for economic geeks — we’re using the 25-and-over age group for our data rather than the 16-and-over age group used to calculate the familiar national unemployment rate. That’s because BLS data doesn’t provide educational attainment breakdowns for age brackets below 25.)

In October 2011, the seasonally adjusted unemployment rate for Americans 25 years and older who had at least a bachelor’s degree was 4.4 percent. That rate was not unusual: In the 32 months since March 2008, the unemployment rate for college-educated Americans has remained within a fairly narrow band, between 4.3 percent and 5.1 percent.

So on that claim, Santorum’s on the mark.

Judging the other part of his claim — that “the unemployment rate among (the) non-college-educated is well into the double digits” — is trickier, because it depends on your definition of “non-college-educated.” We see at least two plausible definitions — those who have only a high school degree and never attended college at all, and those who attended college but did not earn a degree.

Of these two categories, the data for the first is easier to provide, since BLS offers that information directly. The seaonally adjusted unemployment rate for high school graduates without any college experience and who are 25 years and older was 9.6 percent in October. The highest that number climbed since the onset of the most recent recession was 11.2 percent, in October 2009.

Shifting to those who graduated high school and attended college but did not graduate, the numbers have to be extrapolated. So we did that and found that for this group, the unemployment rate was 9.7 percent in October 2011.

Santorum was correct when he said that the unemployment rate is 4 percent or 5 percent for college graduates; it’s currently 4.4 percent. But he overstated his case when he said that “the unemployment rate among (the) non-college-educated is well into the double digits in America.” While relatively high by historical standards, the actual numbers today are not in the double digits, much less well into them. On balance, we rate Santorum’s statement Half True. 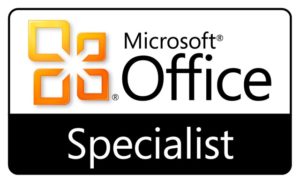 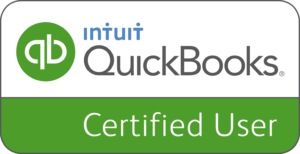 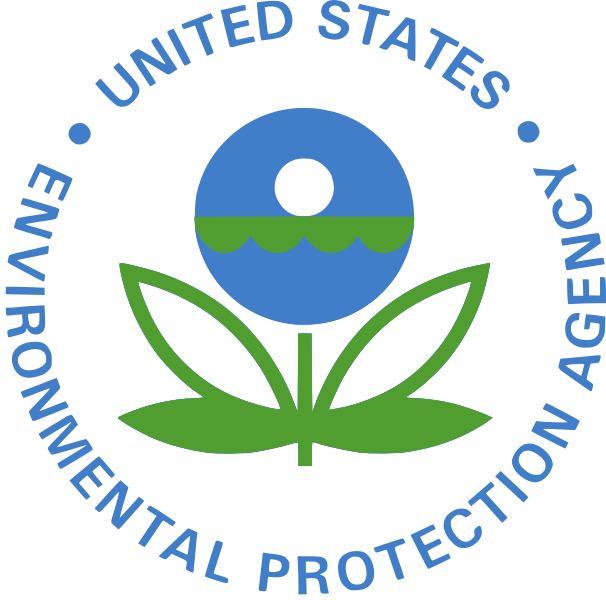 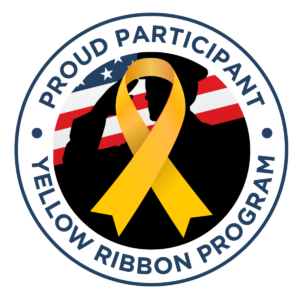 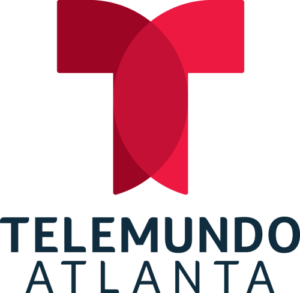 
Vocational English as a Second Language